Canberra is the capital of Australia. It was elected capital after a long ‘war’ between Sydney and Melbourne.
And it’s honestly not very attractive for people to move there. Not many live there, even the few that have to work there, for example one former prime minister of Australia, John Howard, used to commute from Sydney, driving three hours every day instead of living there.

The region where Canberra was founded is a bush area, inhabited for 20 thousand years by only the Aboriginal people. When in 1908 it was decided it would be the place where the capital was going to be built, there were only a few farmers there.
This, like Washington, Ottawa and Brasilia made Canberra one of those cities planned and built only to house the parliament and the few other government institutions. Unfortunately, the big depression of mid 900, and the harsh weather didn’t allow it to properly develop.

Today it hosts 300 thousand people, and was inspired by the garden city movement. Lake Burley Griffin divides the city in two, and makes the city bigger, greener and more beautiful, haphazard, and perfect for bicycles.
The unemployment is around 3%, very very low and this is because only those who need to work in Canberra live there. The city offers museums, events and parks mostly, but let’s just say it was never nominated the most entertaining city in Australia. 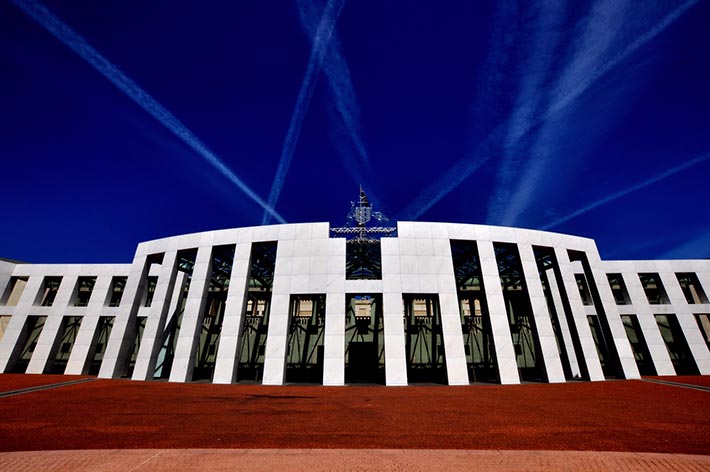 Let’s face it, Canberra is not the most desirable destination but the city can offer a lot to those who work in politics, diplomacy or education.

On top of that it’s in a regional area, therefore working here might be eligible as part of the famous 88 days work needed to extend your Working Holiday Visa.

The climate is similar to that of Europe: hot summers and cold winters. In fact, it’s one of the very few places where you can see the snow during winter. 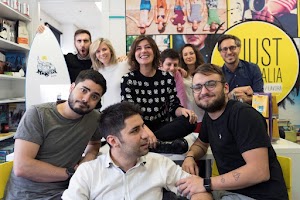